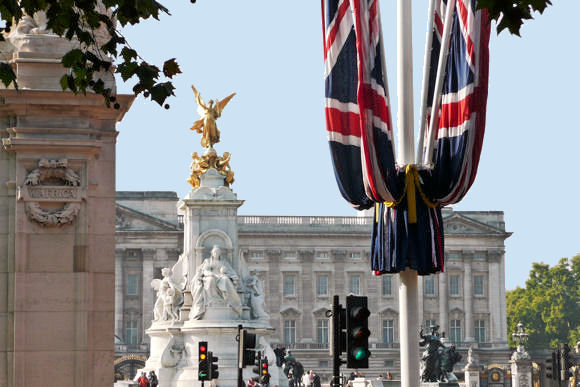 Walk London's self-guided walking tours pass the very best of London's world famous and historic attractions ensuring you make the most of your visit to London.

Each walk has a visitor attraction guide with an interactive map. For your comfort and relaxation you will find a variety of refreshment and resting stops on all our sightseeing walks.

The central London walks can easily be split or linked together so you can tour from 30 minutes to a whole day. Pick a route on how much time you have or what you want to see, ideal for everyone - tourists, visitors and Londoners. 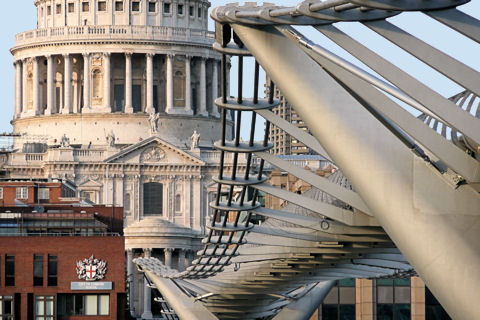 London has been the home to the Kings and Queens of England for over 1000 years. Walking though London you can see and visit Royal Palaces and Grand Houses used by  monarchs past and present.

Walk down narrow cobbled streets to discover 2000 years of architectural history from Roman remains through to the latest award winning and tallest buildings in Europe.

On our central London walks you can visit some of the most prestigious museums and galleries in the world which house a wide range of historic, cultural and artistic treasures and artefacts.

A centre of world culture with permanent and temporary exhibitions, shows and events London has more international visitors than any other city in the world.

With numerous parks and gardens London is the ‘greenest’ city in the world. Walk for miles on a picturesque footpath through four Royal Parks from Westminster to Kensington.

Statues of world figures and Monuments dedicated to historic events can been seen thoughout London, some internationally famous, others less well known.

Where East meets West on the prime Meridian freedom of speech and religious worship from across the world is demonstrated in London’s ancient Abbeys, Cathedrals, Churches, Mosques, and Temples.

With a diverse range of peoples and cultures London is one of the top culinary capitals in the world, with 1000's of restaurants there are menus from every continent. 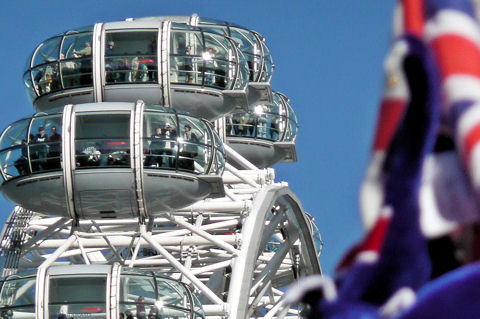 London aims to be one of the most walkable cities in the world! 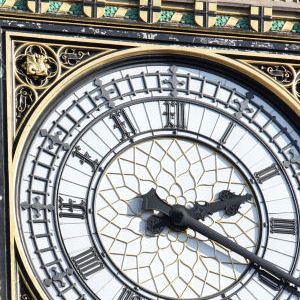 Getting to
WALKLONDON's
Start and Finish points